Home > Articles >10 Upcoming Events Worth a Trip to Europe

10 Upcoming Events Worth a Trip to Europe

Events Worth a Trip to Europe: Cool, crisp air heralds the fall/winter travel season and with it fewer tourists, great values and opportunities to venture beyond the traditional sights in the great cities of Europe. See below for inspiring events and activities worth traveling for. 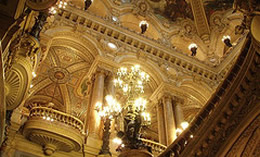 Notable Premieres
Fill your travel itinerary in November with new productions of Tosca at the Opera Bastille in Paris, Simon Boccanegra at Teatro La Fenice in Venice, and Khovanshchina at the Vienna State Opera or other opera and ballet performances in Europe, that are sure to sell out. 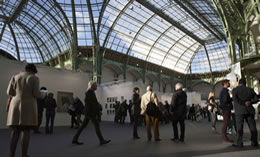 Fall Fairs & Festivals
In Paris, galleries from 35 countries will display work at the Photo Fair at the Grand Palais from Nov. 13 to 16 (www.parisphoto.com/paris).  In Prague, hear classical music, jazz, and world music in venues throughout the city during the Strings of Autumn festival through Nov. 12 (www.strunypodzimu.cz). 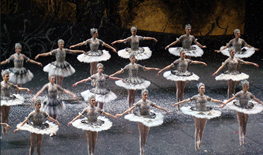 Holiday Favorites
See The Nutcracker performed by one of the renowned ballet companies in Europe, such as London's Royal Ballet or Corpo di Ballo del Teatro alla Scala in Milan. Also, check out holiday concerts from the Christmas Carol Sing-Along in London to a concert of works by Bach in Paris. 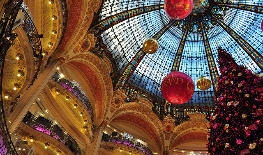 Traditions Abroad
Keep your holiday traditions while traveling. Find rare souvenirs at the Christmas markets of Vienna's Schönbrunn Palace or Strasbourg's magical Christkindelsmärik. Marvel at holiday decorations at Galeries Lafayette in Paris and the Festival of Lights (Fęte des Lumičres) in Lyon. 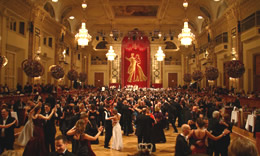 Stylish Celebrations
Kick off 2015 at the Imperial Ball at the Hofburg Palace in Vienna. Or, spend New Year's Eve in an opera house: Semperoper in Dresden will present Die Fledermaus and the Palais Garnier in Paris will present the ballet La Source on New Year's Eve. 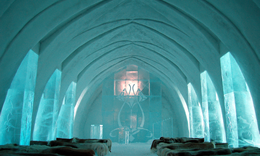 Winter Wonders
Experience the Northern Lights and winter landscapes in Tromsř, Norway. While in Scandinavia, stay at the beautiful, yet ephemeral ICEHOTEL, featuring works by artists from around the world and constructed from 30,000 tons of snow and ice.