Black singers are a growing presence on opera stages worldwide. Take a look at the schedule of upcoming performances this year by established and rising stars.

Pretty Yende, a soprano from South Africa, made her professional debut in Riga performing the role of Micaela in Carmen. In 2010, she became the first artist in the history of the Belvedere Singing Competition in Vienna to take first prize in both categories (opera and operetta). In 2011, she won the Operalia Placido Domingo Competition and graduated from the Accademia teatro alla Scala in Milan. She has performed roles in Milan's La Scala, the New York Met, Hamburg, Cape Town, Los Angeles, Vienna's Theater an der Wien, Oslo Opera, Deutsche Oper Berlin, and Gran Teatre del Liceu in Barcelona. 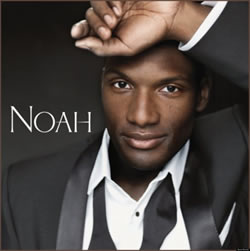 Noah Stewart, from Harlem, New York, discovered opera as a teenager through seeing a video of Leontyne Price performing. He trained at LaGuardia Arts, the Juilliard School and on the San Francisco Opera Merola Young Artists Program, and made his professional debut with San Francisco Opera as Macduff (Macbeth). He has since performed in Chicago Opera Theater, Wexford Opera Festival and in Detroit, Milwaukee and New Orleans, Atlanta, Phoenix and the Royal Albert Hall. 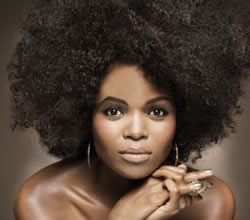 Pumeza Matshikiza, a Lyric soprano from South Africa, studied at the University of Cape Town College of Music, graduated Cum Laude, then at the Royal College of Music, London with a full three-year scholarship and in the Young Artist Programme at the Royal Opera House, Covent Garden, where she made her debut as a Flower maiden in Parsifal. She was the winner of the Veronica Dunne International Singing Competition in Dublin in 2010. She sung at the Edinburgh Festival in 2010 and at the wedding of Albert II, Prince of Monaco, and Charlene Wittstock. She currently is in the full-time ensemble with Germany's Stuttgart State Opera. 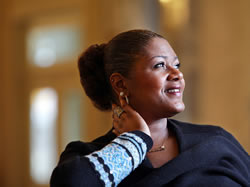 Tichina Vaughn is an American mezzo-soprano who began her singing career as a member of the Metropolitan Opera Studio after studying at the University of North Carolina School of the Arts. She made her debut in 1996 at the State Theatre Stuttgart and has since performed in San Francisco, Los Angeles, Seattle, at the Finnish National Opera, the Hamburg State Opera, the Frankfurt Opera, the Opera Graz, Teatro Verdi di Trieste, the Teatro Carlo Felice Genoa, Opera Rome, the Arena di Verona, the Teatro Lirico di Cagliari, in Hong Kong and Palermo. 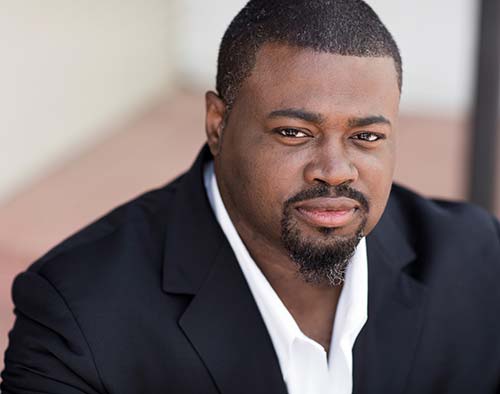 The Best Seat in the Opera House