A Ballet Lover's Excursion to Milan

Recently, we took a small group trip to Milan to enjoy a ballet performance of Onegin at an opera house that many dream of visiting, Teatro alla Scala. This was a segment of a longer itinerary that also included Paris. While this was not our first trip to Milan, it was rare in that the focus was ballet. Most of our trips to Milan focus on opera. After all, this is what La Scala is famous for. Fortunately, the small group and I are ballet lovers, and even former dancers, so the visit was an absolute treat.

We arrived in Milan at the train station and met our driver to transfer to the Park Hyatt Hotel, located within the Galleria Vittorio Emanuel, the centerpiece of the major landmarks in this historic district. On our first day in the city, our private guide, based in Milan, led us through the main areas of the city center. We explored the impressive Duomo, a completely awe-inspiring, almost frightening, structure because of its enormous size. 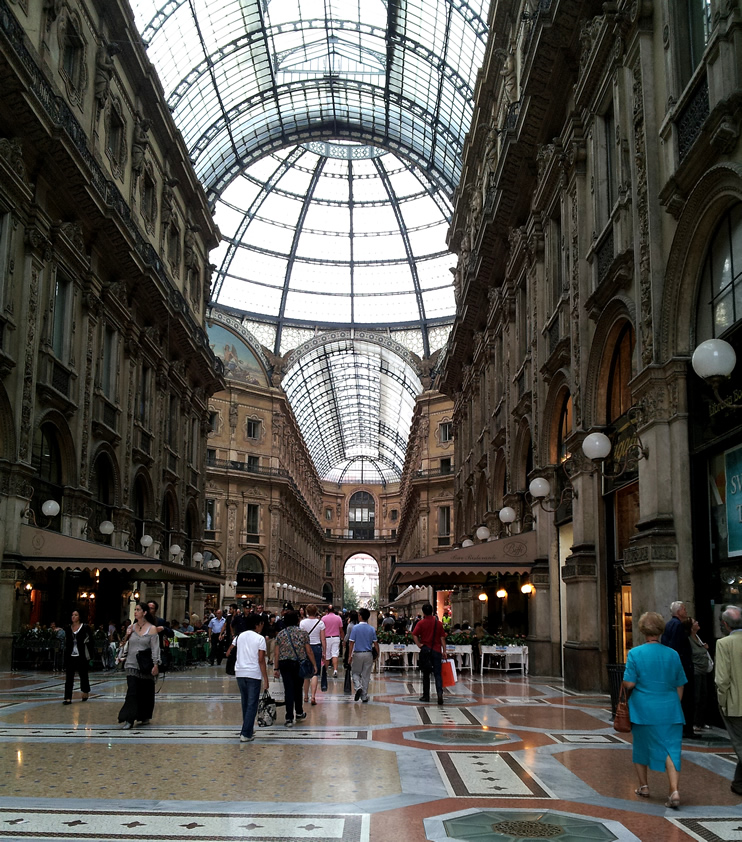 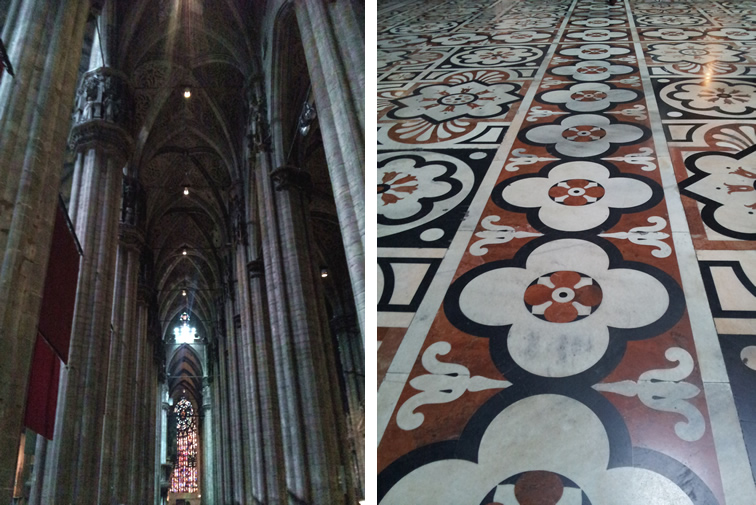 Milan has the reputation of being the business center of Italy, giving rise to the idea that it's all moden skyscrapers and business suits. The reality is that it has retained the architecture of a commerce center from a different time. We still find the historic and ornate architecture of other European cities, but with perhaps a little more order and luxury. On our second day the travelers spent the day on their own, mostly shopping (or window shopping) at the luxury boutiques, many of which are brands that call Milan home. In the evening, we met at the box office on the side of the opera house to walk together to our seats.

Before the conductor entered, the theater was full of bustle, primarily because every single seat was full. We arrived early enough to witness a few people, perhaps other tourists or locals, trying to grab seats closer to the stage. But the ever vigiliant ushers promptly requested that they move back to their assigned places. They just laughed it off, and so did we, adding to the fun start to the performance.

Earlier, during this same theater season, I also saw San Francisco Ballet perform Onegin. La Scala's production, different in so many ways, featured senuous principal dancing and a perfectly consistent corps de ballet. Both productions were beautiful opportunties for Americans to see a ballet that is rarely performed in the U.S.