Home > Articles >Which Cities to Visit in Italy

When considering which cities are the best to visit in Italy, for a memorable trip, we recommend going to places that reflect your interests. We begin with a passion for which Italy is famous — food.

Bologna in the Emilia-Romagna region, is known as Italy's Food Capital in no small part because of its rich culinary tradition. You'll have some of your best meals while traveling in Bologna. The rich local cuisine relies heavily on meats and cheeses found in region of Emilia-Romagna and its famous meat-based pasta sauce, rag?.

In Parma (also in Emilia-Romagna) and Lucca (Tuscany), you'll find cooking classes and guided culinary tours from short half-day encounters with local food to multi-day, hands-on cooking lessons. In the wine region of Chianti and Tuscany, you can tour the wonderful hill towns and wineries, such as those of Greve in Chianti or Montepulciano.

In the southern Italian city of Naples, pizza is serious business. In fact, Naples is the birthplace of the popular dish. 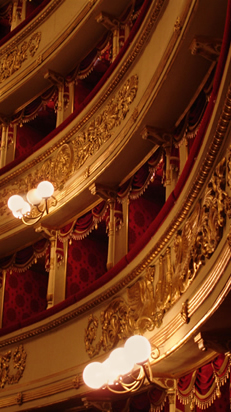 Opera and classical music lovers will want to head straight to Milan, Italy for a performance at La Scala (short for Teatro alla Scala), Milan's famous opera house. While theaters throughout Europe and the world present high-quality opera performances, few have the prestige and renown as La Scala. The season opens in December and performances are held throughout the year, including the summer and fall months.

Dance lovers also have much to enjoy in Italy from La Scala's resident company, where principal dancers Alessandra Ferri, Roberto Bolle, Carla Fracci and Maria Tagligoni have performed, or Corpo di Ballo in Rome to MaggioDanza, which performs at the Teatro di Maggio Musicale Fiorentino in Florence.

In Venice, classical music concerts are presented almost every night, primarily Baroque concerts in churches as well as symphonic performances at Teatro La Fenice opera house, which has been reconstructed after sustaining fire damage. You'll also find many classical concerts in Florence and surrounding areas in Tuscany, during the summer festivals. A special treat for people traveling from June through August, there's the summer opera seasons held in the outdoor ancient ruins of the Arena di Verona and the Baths of Caracalla in Rome. 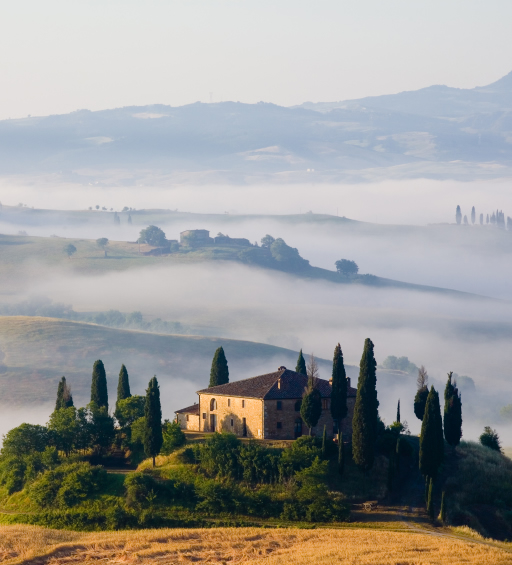 The top Italian cities, Rome, Florence and Venice, are compact and densely populated with local people and tourists, but much of the countryside in Italy remains undeveloped. In fact, huge swaths of Emilia-Romagna, Tuscany, Umbria and Abruzzo consist mainly of rolling hills, and expansive fields.

For a relaxing vacation in the countryside, you can wake up to panoramic views of hills and valleys by staying in villas or farm houses in a hilltown. Biking tours are offered through the wine region of Chianti for travelers staying in Florence.

If you prefer spending time in the mountains, head for the dramatic Dolomites